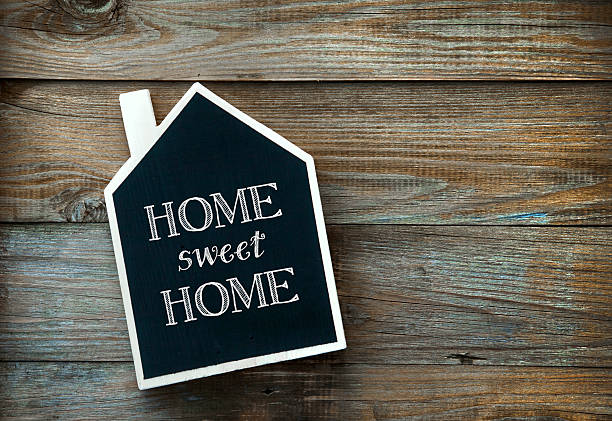 What happens if someone dies where they don't live? What if they have more than one "home"? Or, as lawyers would say, what's the difference between your residence and your domicile?

There is no hard and fast rule, but generally speaking, your domicile is your permanent home. You can have as many residences as you can afford, but only one domicile.

Here's an example. I was with an executor client in a bank in Pennsylvania to close out his father's account. The bank hesitated, though, because the father's Death Certificate was issued by the State of Maryland, where he died (he had a house and a boat on the Chesapeake Bay). The bank wanted authorizations from the Maryland court, which we did not have. Why? Because the decedent was domiciled in Pennsylvania, not Maryland.

Where you are domiciled depends on the facts. The decedent's permanent home was in Pennsylvania, where he owned a house, worked, voted, went to church, and was identified as his home on his income tax returns. His will identified him as "residing and domiciled" in Pennsylvania. All of these factors lead to the conclusion that the father/decedent was domiciled in Pennsylvania and thus, his estate was properly a Pennsylvania estate, not a Maryland estate. His Maryland property was only a residence, not his domicile.

The Pennsylvania court issued letters testamentary to the son to administer his father's estate in Pennsylvania.

So, to sum it up, if I happen to die in Cairo, that doesn't make me an Egyptian.